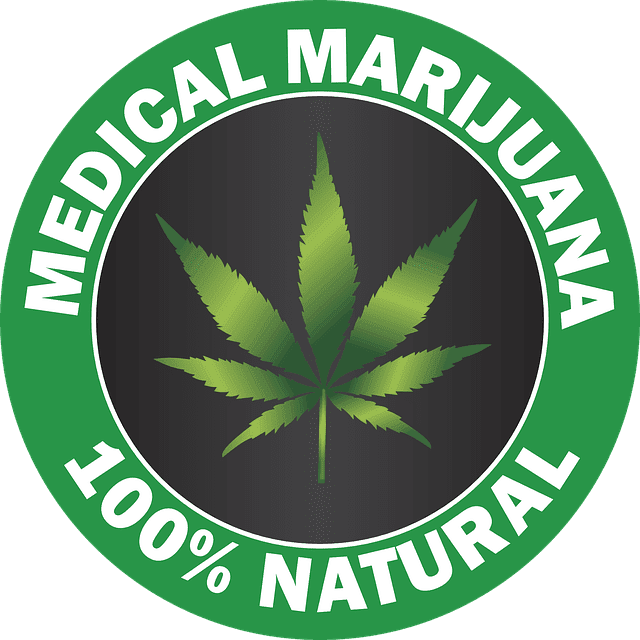 The cultivation of the cannabis plant dates back to the early parts of the Holocene era 8,000 years ago in Eastern Asia and Europe. By the 19th century practitioners were using the plant for its medicinal properties, whether for its treatment of tetanus, convulsive diseases, or mental disorders. An Irish physician William Olshangbery introduced cannabis to western civilization in 1830, however, cannabis began to attract true interest in medicine in the 1970’s and 1980’s due to its use by cancer and HIV patients who reported relief from the effects of chemotherapy and the wasting syndrome. In 1996 California became the first state to legalize medical marijuana and in 2001 Canada became the first country to adopt medical marijuana. In the recent years patients using medical marijuana for the conditions allowed by law have received significant benefits to their symptoms and quality of life. The conclusion of the Institute of Medicine is that short term use of marijuana for medical purposes has an adequate safety profile. In a modern context, cultivators of the plant have increased its capabilities significantly . Dispensaries are able to provide patients with specific strains of marijuana that are effectively customized to their ailments.